Once dubbed ‘Kakadu of the South’ for its abundant wildlife, the Tuckean was an engine room for fisheries productivity throughout Northern NSW. Unfortunately we now know that the modifications to the hydrology of the swamp, largely through floodplain drainage infrastructure, has resulted in poor water quality across it’s floodplain. Resulting in the associated loss of environmental values and despite previous attempts, only small-scale improvements have occurred, poor water quality still occurs regularly, and previous ecosystem values remain diminished.

The good news is, several large coastal wetland restorations in NSW have now proven a successful methodology to improve this scenario we find at the Tuckean Swamp.

OzFish Richmond River Chapter is taking steps towards improving the waterway. The first stage is to perform a hydrological study of the Swamp catchment. The study will provide potential options for change to water management in the Tuckean Swamp that will improve water quality. When available, resulting options from the study will be considered collaboratively with all Tuckean landholders and stakeholders to determine a mutually agreed way forward to improve the water quality and natural values of the Tuckean Nature Reserve. 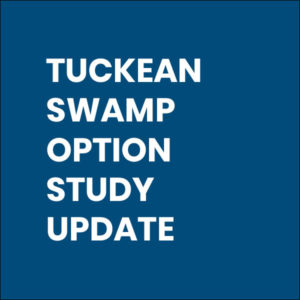 Project update provided to land owners and stakeholders. Latest on Water Quality - Water quality leaving the system over 2018 was largely dependent on the timing, frequency and magnitude of rainfall events. Acid discharge increases when low-lying areas dry out and gradients between groundwater and drains are greatest. During June and July pH of water leaving the system dropped down to below 4. Mid-year samples by the UNSW Water Research Lab team recorded a field pH of 2.08, one of the lowest readings they have ever recorded in NSW. Once groundwater levels recede below drain level, tidal flushing improves water quality again in the lower reaches of the Swamp. 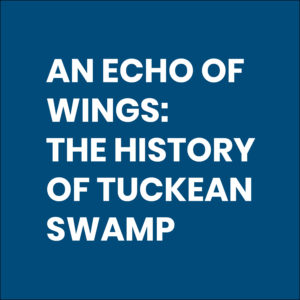 An Echo of Wings: A History of the Tuckean Swamp published. Situated on the Far North Coast of New South Wales, the Tuckean was one of the largest swamps along the coast north of Sydney, in a landscape once full of swamps. Misunderstood and derided throughout much of European history, swamps have now been recognised as among the most productive environments alongside rainforests and coral reefs. It was not until the 1960s that scientific understanding about the critical significance of swamps in the natural environment began to emerge, by which time generations of farming families had made their homes and established communities within such landscapes. 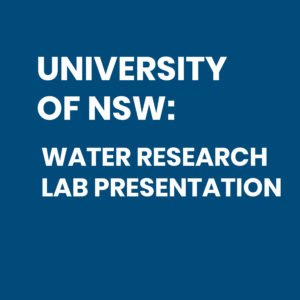 UNSW Water Research Lab researchers propose possible solutions to improve water quality, which they will test to review the changes to the Swamp.This document outlines a series of modelling scenarios that WRL recommends for the Tuckean floodplain. These scenarios are broad ranging and are intended to provide information on how each option would impact the floodplain, surrounding landholders and water quality in the region. These scenarios are draft suggestions only, based on our conceptual modelling of the site and modelling to date. The description of the scenarios refers to the management sections and general remediation strategies that are outlined in the accompanying documents. 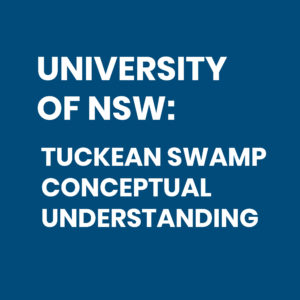 UNSW Water Research Lab researchers utilise data to gain conceptual understanding of Tuckean Swamp.This document provides a brief overview of what acid sulfate soils are, and a conceptual understanding how these soils contribute to poor water quality during dry and wet conditions. Using this understanding, and the substantial field data available, the floodplain has been sub-divided into preliminary management areas which are outlined in the final section of this memorandum. Each section has been prioritised based on its contribution to poor water quality in the region and a brief justification has been provided on each area. 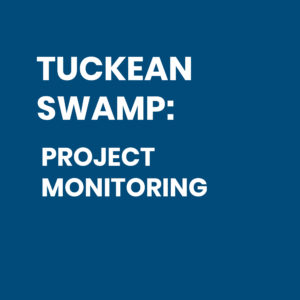 UNSW Water Research Lab researchers set up baseline monitoring of water quality, flow and ground water in the Swamp. The first step in determining possible options to improve water quality in the lower Tuckean Swamp is to perform a hydrologic and hydrodynamic (water movement through the landscape) study of the area. Water monitoring provides data to determine water management options for change to the lower Tuckean catchment that will improve water quality. 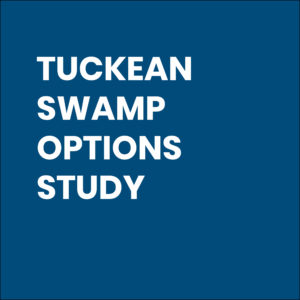