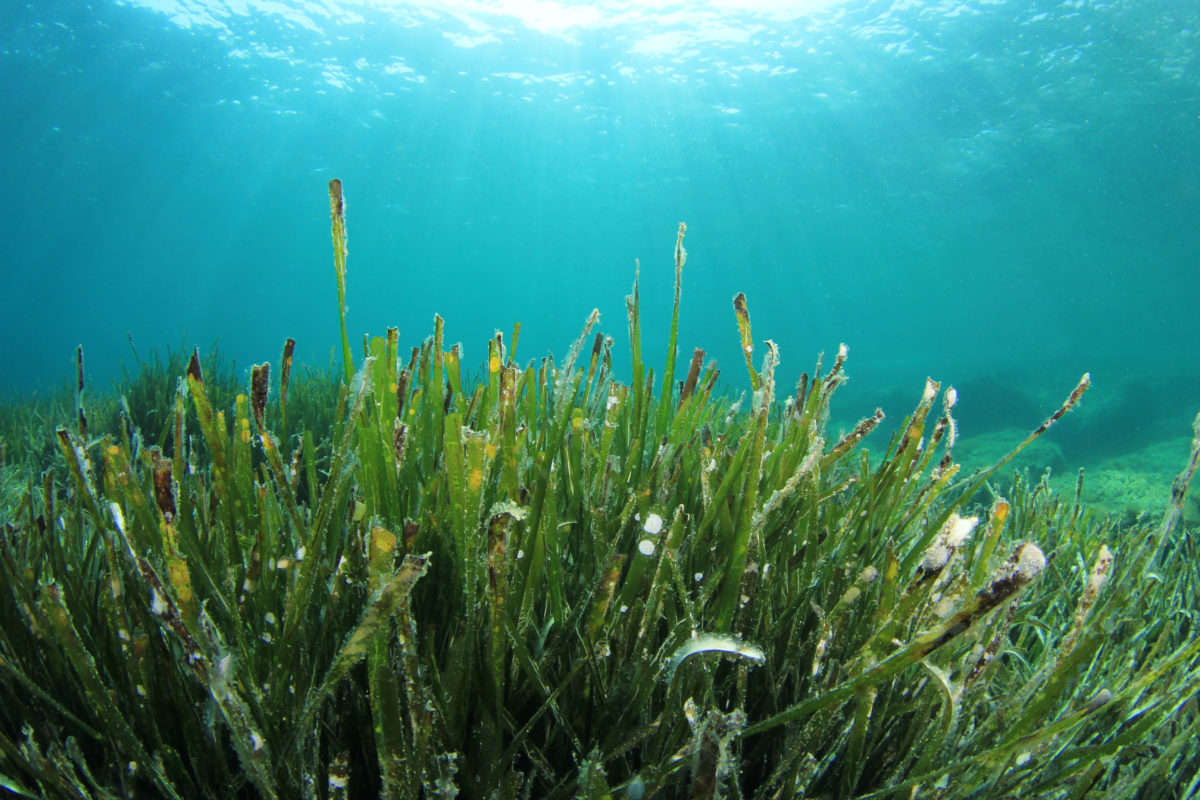 In a first for Australia, hundreds of West Australian recreational fishers will be taking part in a massive effort to restore the lost seagrass meadows of Cockburn Sound in the Seeds for Snapper project.

Cockburn Sound has lost some 80% of its seagrass habitat since the 1960s, down from 4000ha originally to 900ha today, and this loss affects Pink Snapper as well as many other species.

Andrew Matthews, Senior Program Manager with OzFish Unlimited is leading the Seeds for Snapper project and he said “fishers understand that seagrass meadows of Cockburn Sound are critical foraging and nursery grounds for Pink Snapper and plenty of other species and we have been looking for ways to help fix the problem”.

The solution has come in two parts “The first was the work by Marine Scientists from the University of Western Australia who have spent the last decade researching seagrass restoration and had recently developed a cost-effective method of direct seeding seagrass” he said.

The second was the partnership recently formed between OzFish Unlimited and BCF, Australia’s largest outdoor retailer. “With their support and the support of their customers we have been able to fund habitat restoration projects across the country and this one in Cockburn Sound is going to be pretty special”.

The ‘Seeds for Snapper’ partnership between OzFish Unlimited, University of Western Australia, Recfishwest and BCF will see recreational fishers collect and broadcast 1 million seagrass seeds to scale up seagrass restoration.

Anthony Heraghty, Managing Director of BCF, said “The value of the Give Back to Habitat initiative was in seeing projects like this get off the ground, supporting recreational fishers to get active in restoring fish habitat. With over 20 projects now underway or planned around Australia, the future for fish is looking brighter”.

Marine Ecologist Dr John Statton from UWA has been working on seagrass restoration for several years and said that previous methods had been cost prohibitive, “with the help of recfishers we will be able to really grow the restoration. Its very pleasing to be part of a community based project which will benefit the sustainability of important species such as Pink Snapper.”

Recfishwest’s CEO Andrew Rowland is very supportive of the project and added, “The community highly values the fishery and has expectations that it’s managed sustainably for future generations”. Recfishwest has led the previous highly successful “Snapper Guardians” stock enhancement program where the community funded and released thousands of juvenile Pink snapper back into Cockburn Sound. 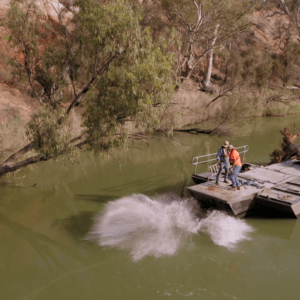 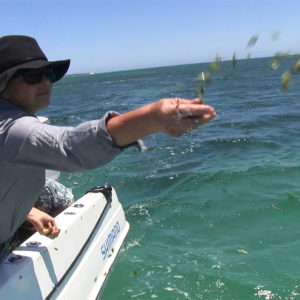 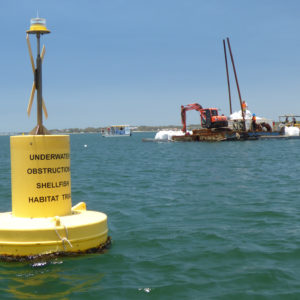